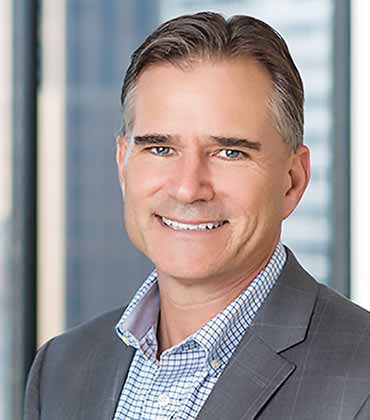 From Science Fiction to Reality 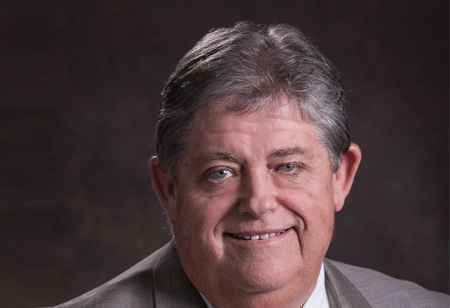 January 13, 1946 could possibly be the mark in time that the dream of mobile technology began to take shape. It was on this date the Dick Tracy 2-way wrist radio made its debut to the American public in the form of a comic strip. It was only a little more than 23 months later the first transistor was demonstrated and the march was on. As technology in post-World War II America continued to accelerate, the dreams and visions of science fiction writers began to take form in reality rather than on the movie screen. In 1960, the first laser was made public and many teenagers had a portable transistor radio.

It was the summer of 1979 that the Sony Walkman began to take a strong foothold in society. The convenience of personal music while out for a walk or jog began to dominant our culture. It would be another 20 years before another change to the mobile convenience world would happen; the iPod, which led to the iPhone and iPad of today changed the music industry forever. During this same period, the world of the internet was starting to enter into the American homes. Cell phones became a staple for every professional and the race for faster, smaller, more powerful gadgets began to take the form in the smart phone.

With the rapid evolvement of the smart cars, the driverless vehicles that were in sci-fi movies like I, Robot or Demolition Man are becoming reality. We have even seen some early models of hover boards that appears in the Back to the Future movie of 1985.

It could soon be more than feasible that you walk out of your house, get into your car and give it a command to drive to your office. While it is driving, you create your shopping list for dinner and send a command to your “Alexa” account to have it delivered to your house at a specific time. You send a command to your home to have the lights come on and the HVAC system to have a specific temperature inside your home by time you arrive. It may be what is possible at home, but what about your office?

Hands free devices are appearing all through the work place thanks to wireless networks. Laptops and tablets are coming in various different sizes to facilitate the type of work need you may have. A growing number of Application Program Interfaces (APIs) are allowing more systems to easily connect and share data. As these different devices start to connect, the growing concept of machine learning begins to take on the everyday routine activities as the connected devices begin to learn more and more about your work routine and process. Evolving tools such as 3-D printers, electronic ink, and nanotechnology will be changing industries such as medicine, automotive, furniture, fashion, furniture, manufacturing, telecom and many others. Imagine the potential for new drugs; smart clothing that can transmit your vital signs or adjust sizing as it reads you biophysical changes; implanted telephony devices for disabled or elderly citizens who find themselves unable to reach their cell phone, but still can push a point on their body to call 911 or a sensor which sends an alarm to a monitoring station who can dispatch medical care. Who would not want a smart lounge chair that can sense the room temperature when you sit down and turn on a thermocouple device that could either heat or cool the chair you just sat down after a long day?

With all of these changes and the way transactions are occurring, there is a smaller and smaller volume of commerce that actually is using currency as more and more things are setup to be purchased online using credit and debit cards which lends to self and auto pay systems which has already changed our financial industry.

The age of the Internet of Things brings new promise and hopes to a growingly more mobile society. It also brings new risks and concerns for privacy. With devices such as the Fitbit, Nexus, Amazon’s Alexa, Google’s Home device are all making our world more agile, but some are concern that all of these new apps and tools to help use be more mobile are also starting to invade our privacy. If you have signed up for your local grocer’s app, it would not take very long for you to start thinking you are being watched when just as you enter the store, you start receiving notifications about certain items on sale or perhaps items you purchased last time that you may want to consider purchasing again. Yet we are in control of those notifications and sensing of our location by the controls on our devices we carry with us. We gain the benefit of new faster and more reliable products and services for which we may give up a little bit of our anonymity.

Our world is more connected and the dreams of the science fiction writers of 50 years ago are becoming a reality today. What will the next fifty years bring us? With the speed of change we are experiencing, there is a good probability that our youth who are in elementary school today will enter the work force where they will come to work in driverless automobiles. They may carry their computer in a roll up tube where eye control and voice commands will eliminate the need for a mouse or keyboard. There will be very few department stores or grocery stores, as they will acquire what they need from online services who will have large logistic centers who will deliver to locations as chosen. The potential for new and better mobility tools will only be limited by our own imaginations. 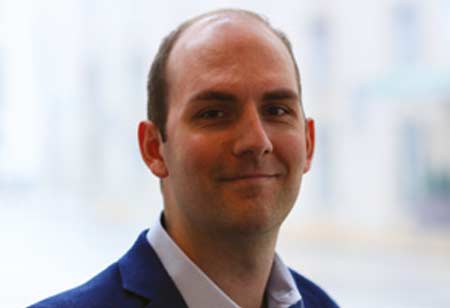 Artificial Intelligence In Asset Management -Beyond The Hype

How Covid 19 Changed Everything For Cios